The ‘Gaelic Guides’ is a new venture by Comunn na Gàidhlig (CnaG). CnaG is a business, and a charity, heavily involved in Gaelic language development since 1984. In recent years CnaG’s focus has been on youth work, helping a new generation of Gaelic speakers develop their language skills. Any income from ‘Gaelic Guides’ tours and visitors will go towards supporting this work.

At this early stage Gaelic Guides tours will be delivered by CnaG’s senior manager, Donald MacNeill.

Donald was raised in a Gaelic-speaking household in Inverness. On his mother’s side his family came to Scotland in the late 1700’s, settling in Kintyre, and eventually making their way to the Clyde. On his father’s side he hails from the ‘blackhouse’ village of Garenin, on the island of Lewis. Having been largely abandoned in the 1970s’, this rebuilt village is now a well-known visitor attraction (gearrannan.com). As a child, Donald remembers visiting the old folk, who returned to these houses during the summer months.

Donald’s career includes 10 years in broadcast journalism, working mainly in Gaelic – on both radio and TV; and a further 10 years working for a regional development agency in the Highlands.  .

Beyond work, Donald has enjoyed a range of activities – taking full advantage of all the Highlands has to offer: He is a qualified SCUBA diver with an Advanced Power-boating ticket, and has dived in hundreds of locations around NW Scotland; he has guiding qualifications in hillwalking and mountain-biking; he enjoys canoe-camping in remote places.

On a more cultural note, Donald has sung Gaelic songs in solo and choir competitions at the Royal National Mod, and has been bagpiping with two pipe bands in Inverness – the Royal British Legion Inverness,  and most recently the new, competitive City of Inverness Pipe Band. Only launched in 2016, the CIPB became British Champions in Grade 4A before being upgraded to Grade 3A in the same season – making 2017 a greater challenge!

Whether for work or pleasure Donald has travelled extensively throughout the Highlands and Islands, and Scotland as a whole. There will be few roads he hasn’t driven along, and no part of the country he hasn’t visited at least once – from Saxa Vord in Shetland, to Stranraer in the South West; from North Berwick to the Butt of Lewis.

You or your group can book a Gaelic Guides trip in full confidence that you will be securing the services of a professional and customer-focussed guide – a ‘people person’ with an enviable range of knowledge and experience to make your trip to the Highlands a truly memorable one. 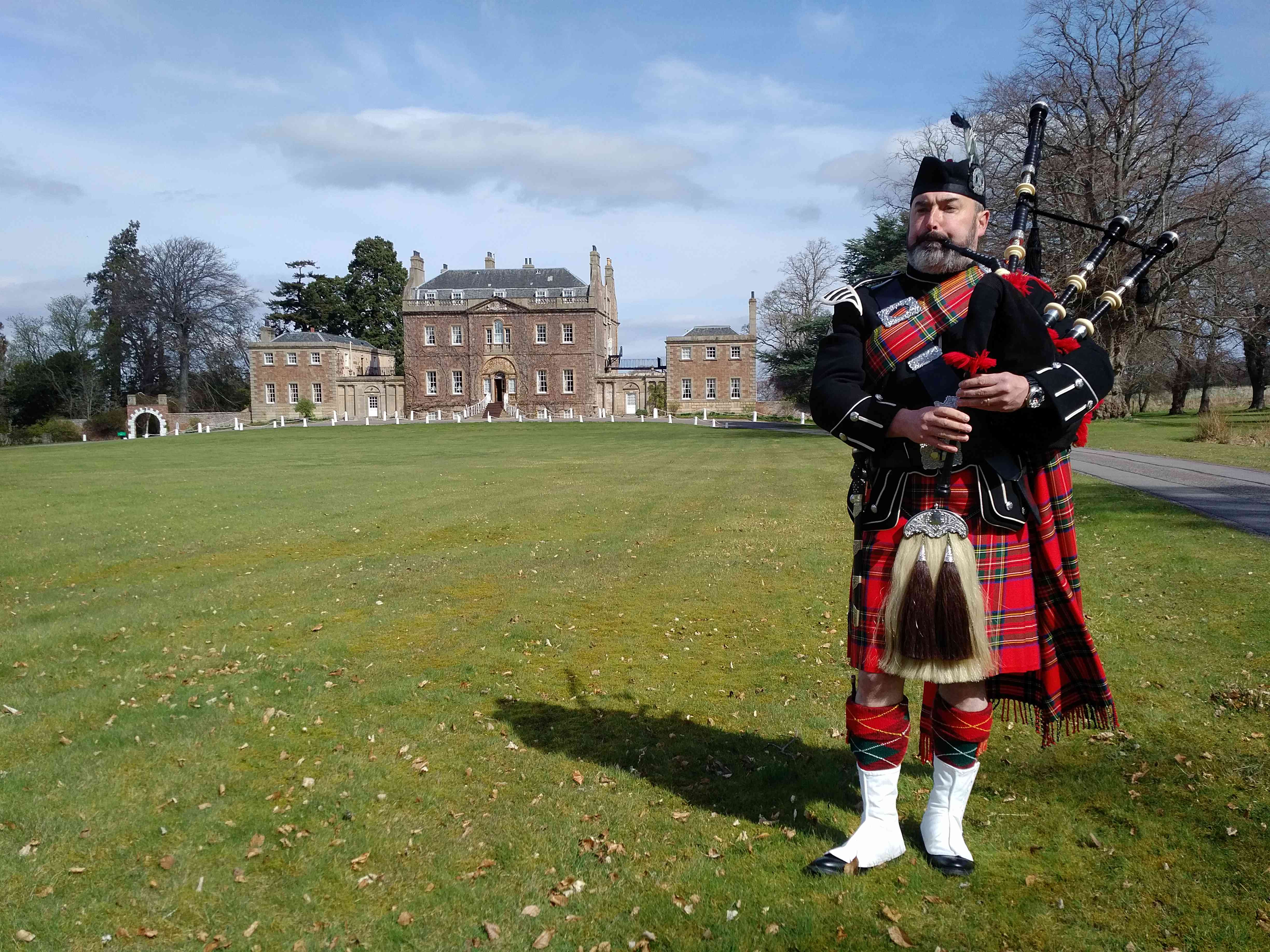