Blàr Chùil Lodair – the Battle of Culloden: 16th April, 1746. The story of Culloden is often poorly understood, or over-simplified. It was undoubtedly a pivotal event in Highland history and left its mark in song and music, as well as on the landscape itself. The battle effectively marked the end of the second Jacobite uprising – and because of that, had implications much further afield. However the greatest impact was felt in the Highlands where Government troops criss-crossed the area seeking out those who had fought alongside Charles Edward Stuart; clan lands were forfeit, and many men were imprisoned, executed or exiled. This period also saw the extension of the network of military roads and garrisons as the British Government sought to ensure that any further rebellion could be more quickly quashed.

From a Gaelic point of view, it is arguable that at least some of the reasons behind the language’s decline are rooted in the post-Culloden era, as the Government saw Gaelic, catholicism and rebellion as inextricably linked and looked to stamp them out.

The story of Culloden is now well-told in the new visitor centre. This trip, to the battlefield, and the area around visits key sites from the immediate aftermath of the battle, and the rout and escape of the Jacobite army. 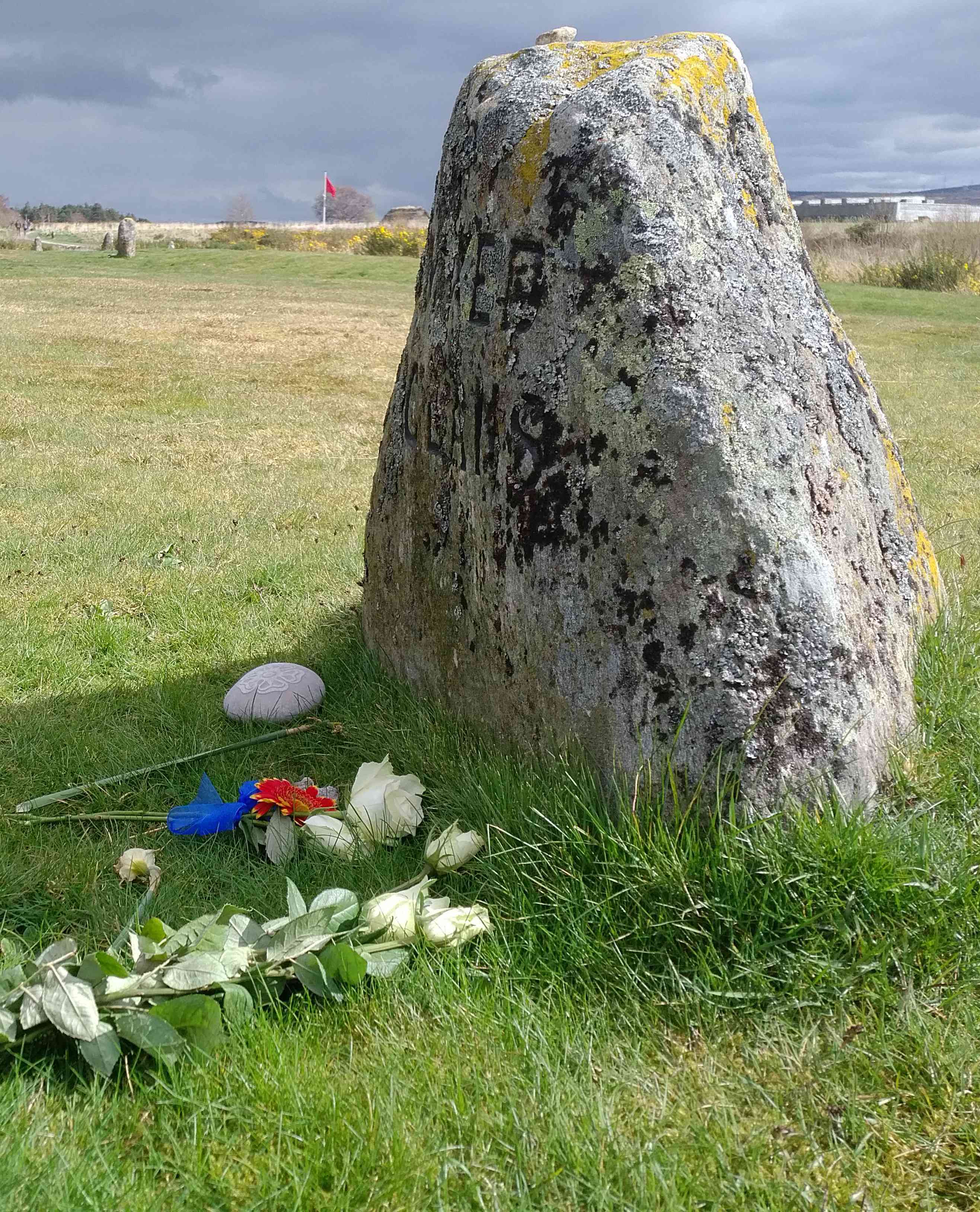